What is it all about?

Falconry is the hunting of wild animals in their natural state and habitat by means of a trained bird of prey. It is considered the most ethical way of hunting as the quarry has the chance to escape and the animals’ habitat is not disturbed by the sound of firearms. Falconers develop a strong relationship and spiritual bond with their birds, and commitment is required to breed, train, handle and fly the falcons. Being a falconer is not just a hobby, it is a way of living. Falcons, hawks and eagles can be used to protect vineyards and fishing lakes from overpopulating aggressive bird species, and also to intimidate hazardous packs of birds away from the area of an airport’s runway to prevent aircraft accidents.

Where did it come from?

This activity may be one of the oldest ones in the world’s history, going back as far as 2000 BC when nomad tribes living deep inside Asia used birds of prey to supply their families with food. During the 5th-10th century, following the migration of nomad tribes, falconry had spread all over Asia and Europe and became a popular sport, activity and status symbol amongst the nobles of the Middle Ages. 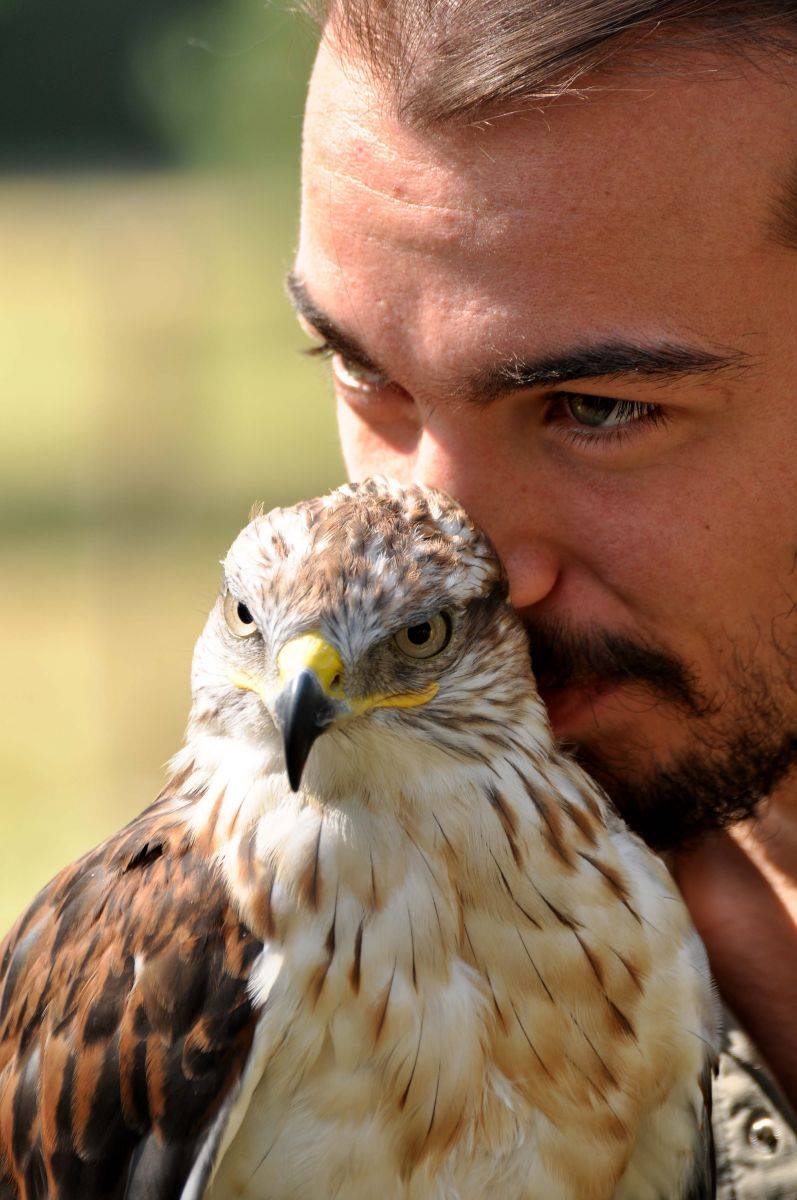 The symbol of “Turul”, the bird of Hungary – which looks like a huge Saker Falcon – derives from our Legend of Origin written down by Anonymous in the Gesta Hungarorum (hyperlink: http://en.wikipedia.org/wiki/Gesta_Hungarorum). The legend concerns Emese, Ugyek’s wife who had a dream while being pregnant with their son. A Turul bird appeared in her dream, impregnating her. They gave the name “Álmos” (the word ‘álmos’ means ‘sleepy’) to the child who was considered to be the first prince of the Hungarian reigning family, called Árpád. The Turul and the Saker Falcon are and always have been symbols of the Hungarians, and falconry was widely practised by our royal and noble ancestors throughout the Middle Ages, until the shotgun became preferred in hunting.

Around the beginning of the 20th century only a few enthusiasts practised the sport in Hungary, but then in the 1930s an Indian falconer along with his three Muslim friends was invited to the country to reintroduce the almost forgotten activity into our lives. Nowadays around 200 falconers are practising in Hungary, most of them as part of the Hungarian Falconry Association.

In 2012 UNESCO has added ‘Falconry, a living human heritage’ to the Representative List of the Intangible Cultural Heritage of Humanity (ICH), including Hungary as one of the countries involved in this ancient, traditional activity. 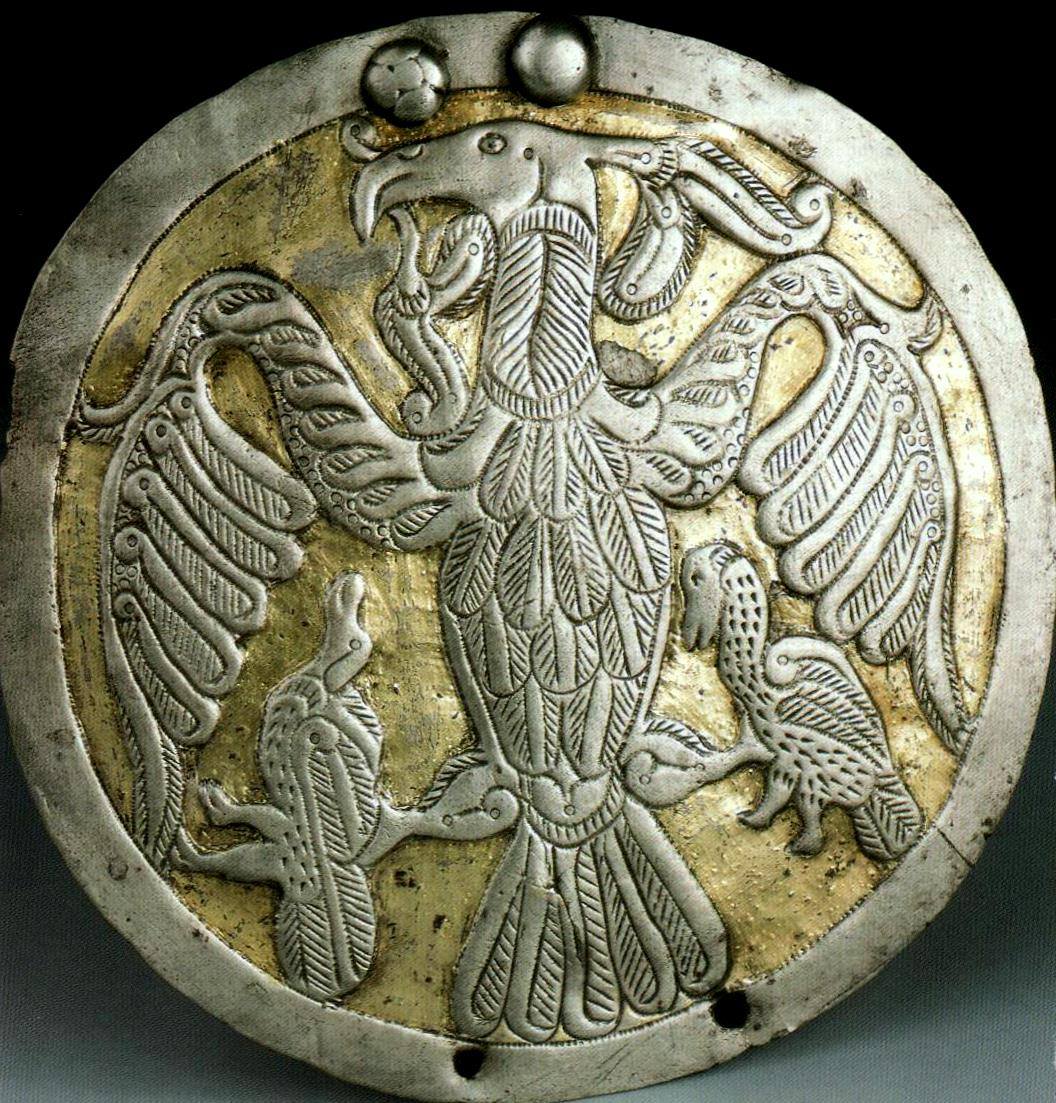 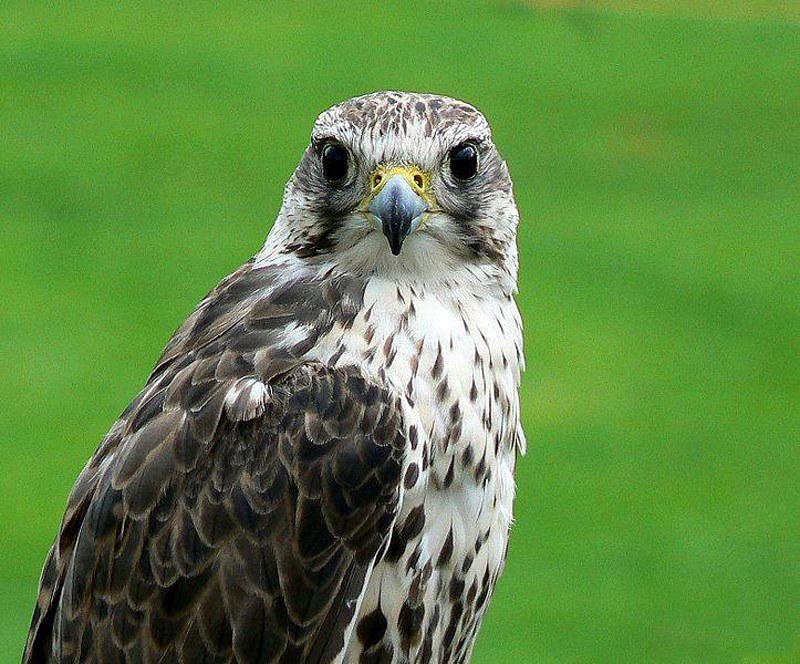